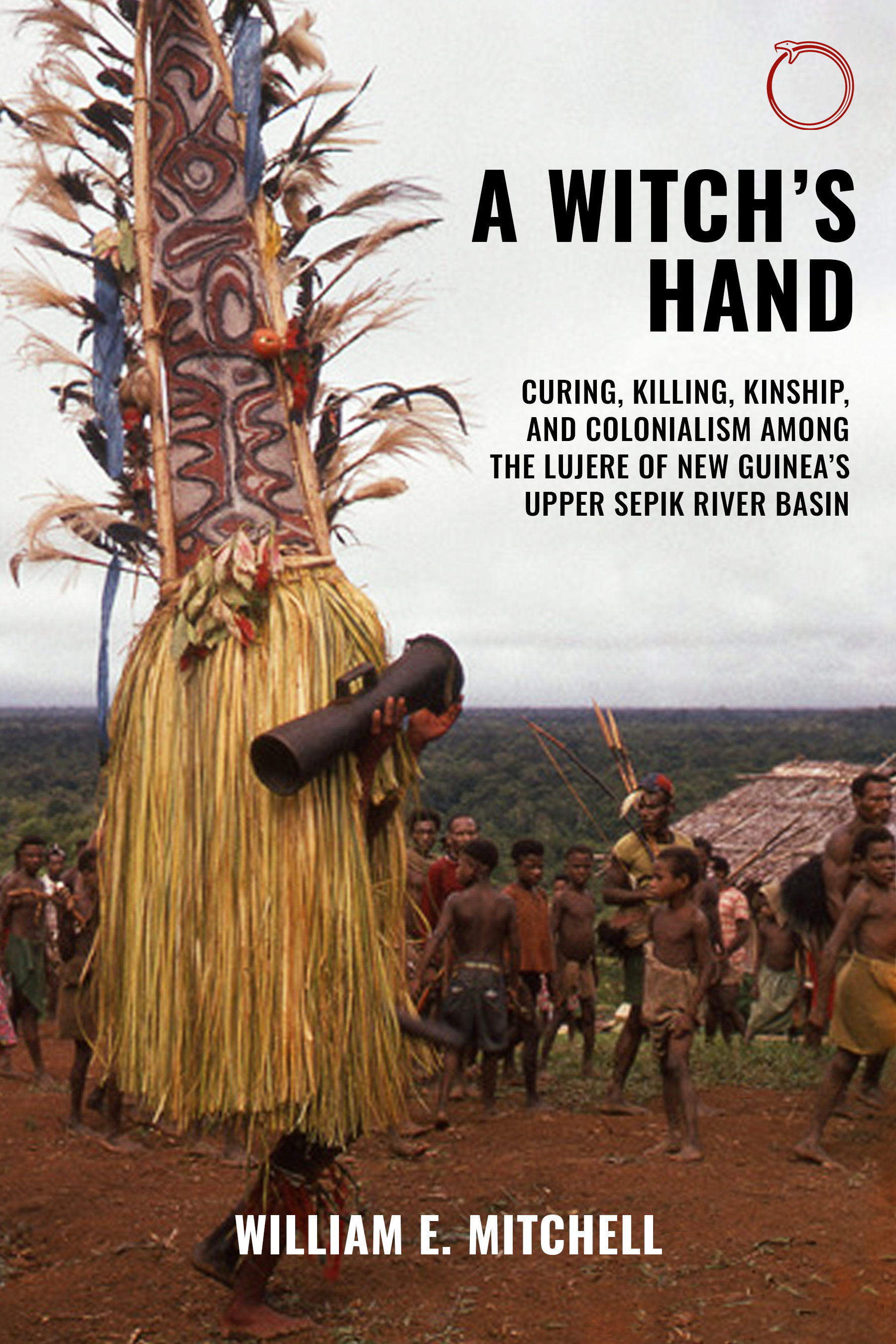 From 1971 to 1972, William E. Mitchell undertook fieldwork on suffering and healing among the Lujere of Papua New Guinea’s Upper Sepik River Basin. At a time when it was not yet common to make colonial agencies a subject of anthropological study, Mitchell carefully located his research on Lujere practices in the framework of a history of colonization that surrounded the Lujere with a shifting array of Western institutions, dramatically changing their society forever. Mitchell’s work has been well known among anthropologists of Oceania, but the material in this book has remained unpublished until now. In this major new work, Mitchell revisits his earlier research with a three-part study on the history of colonial rule in the region; the social organization of Lujere life at the time; and the particular forms of affliction, witchcraft, and curing that preoccupied some of the people among whom he lived. This is a magisterial contribution to the ethnography of Papua New Guinea, and it is sure to be an invaluable source for scholars of Oceania, medical anthropology, and the anthropology of kinship, myth, and ritual.

William E. Mitchell is Professor Emeritus of Anthropology at the University of Vermont and the author of many studies based on fieldwork conducted in both Papua New Guinea and the United States.