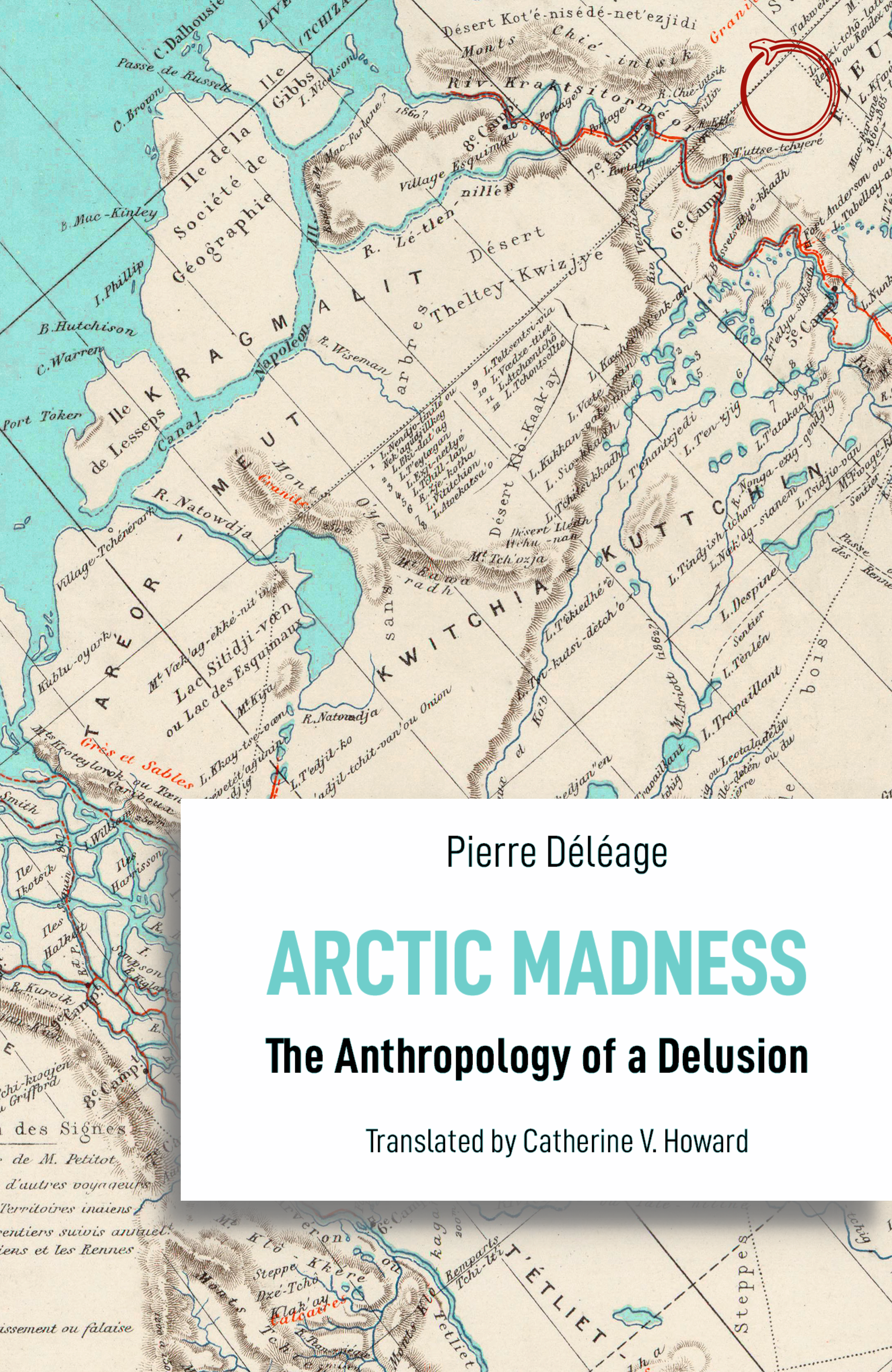 Missionary, linguist, and ethnographer Emile Petitot (1838–1916) was known for his work in Canada’s Northwest Territories and as the author of a corpus including the first grammar of an Amerindian language and an astonishing body of transcribed ritual texts and myths. However, over the course of his twenty years in the Arctic Circle, he descended into a long delirium and began to summon imaginary persecutions, pen improbable interpretations of his Arctic hosts, and explode in paroxysms of schizoid fury. In telling this story, Pierre Déléage reconstructs, step by step and with the ethnographer’s eye, the biography of a delusion.

Delving into the obverse of the very texture of ethnographic inquiry, Déléage takes us on an enthralling journey across the indigenous Arctic world, moving skilfully between ethnobiography and the analytic conundrums that arise in profound cognitive displacement. Whoever wishes to know the cost of knowing alien cultures will find this anthropological novella hard to put down.

Pierre Déléage is a researcher at the Laboratoire d’Anthropologie Sociale at the the Centre National de la Recherche Scientifique in Paris.Page count: 134 ppISBN: 9781912808274Price: $20</div