The Hau Masterclass series is dedicated to the publication of seminal lecture series by key, influential anthropologists. The series is inspired by the lectures of anthropologists, intellectuals and writers such as Alexander Kojève (Introduction to the reading of Hegel), Michel Foucault (The Collège de France lectures), Meyer Fortes (Kinship and social order), Nancy Munn (The fame of Gawa) and Hanna Arendt (Lectures on Kant’s political philosophy). Each Masterclass volume will feature a unique introduction, authored by a leading anthropologist, introducing and contextualizing the work—its conception, delivery and influence. The Masterclass series will appeal to students wishing to understand complex thinkers in an approachable way; teachers interested in material that communicates effectively the core teachings of major anthropologists; busy academics interested in becoming conversant in the work of important scholars within a limited timeframe; and members of the general public who are simply curious to know more about anthropology. 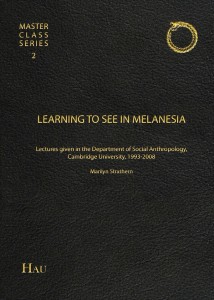 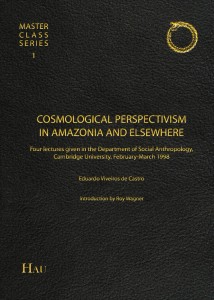