The Epistemological Space of Translation

Since Ferdinand de Saussure and Franz Boas, languages have been seen as systems whose differences make precise translation nearly impossible. And still others have viewed translation between languages as principally indeterminate. The contributors here argue that the challenge posed by the constant confrontation between incommensurable worlds and systems may be the most fertile ground for state-of-the-art ethnographic theory and practice. Ranging from tourism in New Guinea to shamanism in the Amazon to the globally ubiquitous restaurant menu, the contributors mix philosophy and ethnography to redefine translation not only as a key technique for understanding ethnography but as a larger principle in epistemology. 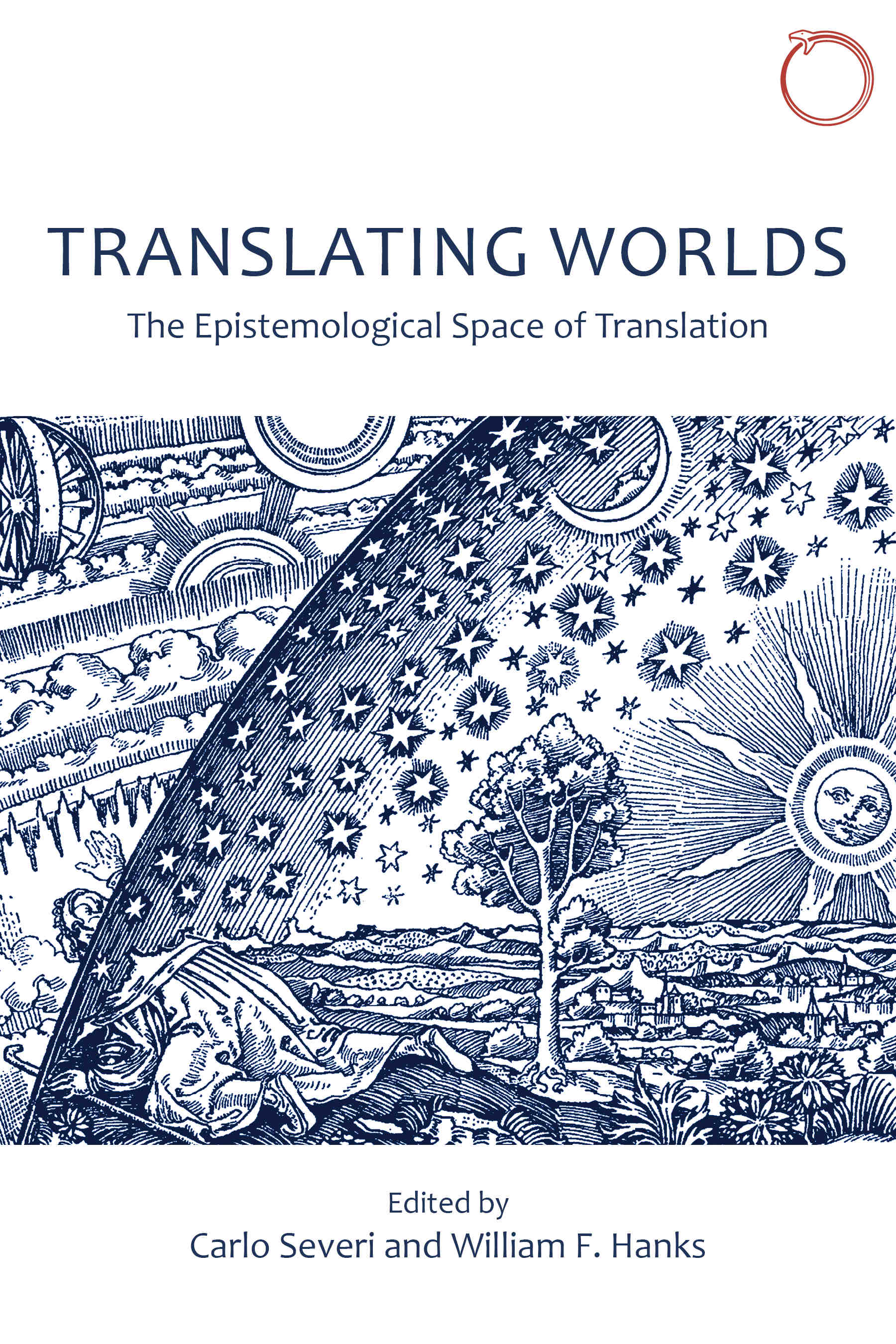 Read the Special Issue in Hau: Journal of Ethnographic Theory

Translating Worlds stems from a 2014 conference on “Cognition and Cultural Translation.” It includes ten papers, plus the introduction. Taken together, the introduction and the papers by Hanks, Bruce Mannheim, John Leavitt, and G. E. R. Lloyd provide a general discussion of some issues in translation theory that are salient at the intersection of anthropology and linguistics.